How We Go About Finding And Cleaning Out a Root Problem

Roots from shrubs and trees can cause a real problem in your sewer line. If roots are left to grow, they can end up causing blockages or even break open your pipes altogether. 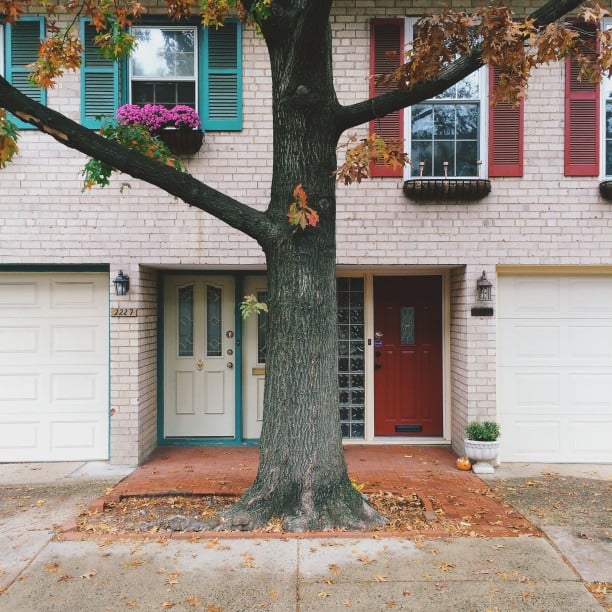 How To Find A Root Problem

The first sign of roots causing problems in your sewer system is that the system is backing up. If you clear the clog and the problem doesn’t return, then it probably isn’t caused by roots. However, if the problem keeps returning, then you will need to investigate further.

To find out what is causing the problem, you can call out a plumber to do an inspection of the sewer with a camera.

How Roots Are Cleaned Out Of A Sewer Line

If the inspection reveals that there are roots in the sewer, then there are things that can be done to get rid of them and have a proper sewer root cleaning in Charleston IL.

Cut Roots Out Of The Sewer Line

The roots that have grown into the sewer line can be cut out using a specialist machine, which is attached to a cable with a root cutting attachment at one end.

This cable is fed into the sewer line and spins, so the blades can cut through the roots. Depending on how bad the root problem was, the system may need to be flushed out in order to clear out any debris that has been left behind.

Cutting the roots out solves the clogging issue, but not the cause of how the roots got into the sewer in the first place. The sewer line still has a crack or a hole somewhere that let the root grow into it, so the blockage could easily happen again if another root finds its way in.

If the roots have been allowed to flourish in the sewer system before the problem was noticed, there could be so many roots that a sewer machine is unable to cut them out. If this happens, the pipe will need to be taken out, the roots cut out, and pipe replaced again. This is rare, but is sometimes needed.

Rock salts or other chemicals can be used to kill the roots that have found a way into the sewer system. However, this method should be used with caution, as the chemicals could cause corrosion damage to the pipe. It also won’t help if the sewer is blocked by well established roots. Rock salt works best against smaller roots and root hairs.

As with the sewer machine, this is a temporary fix.

The best way to get rid of roots and make sure they can’t grow back is to replace the section of pipe. While the temporary measures, like using chemicals or cutting out the roots, will keep the roots at bay temporarily, you will need to replace the pipe eventually to deal with problem that allowed the roots to grow into the pipe.

How big a problem roots in your sewer line are will depend on the type of roots, but it’s always wise to deal with them promptly and prepare to replace the pipe. 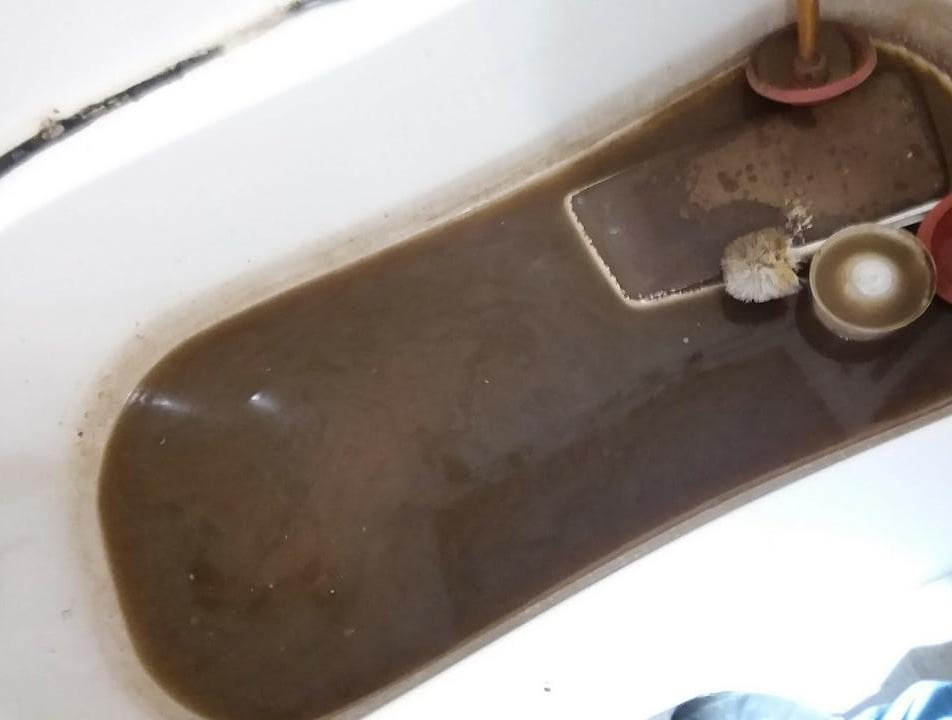 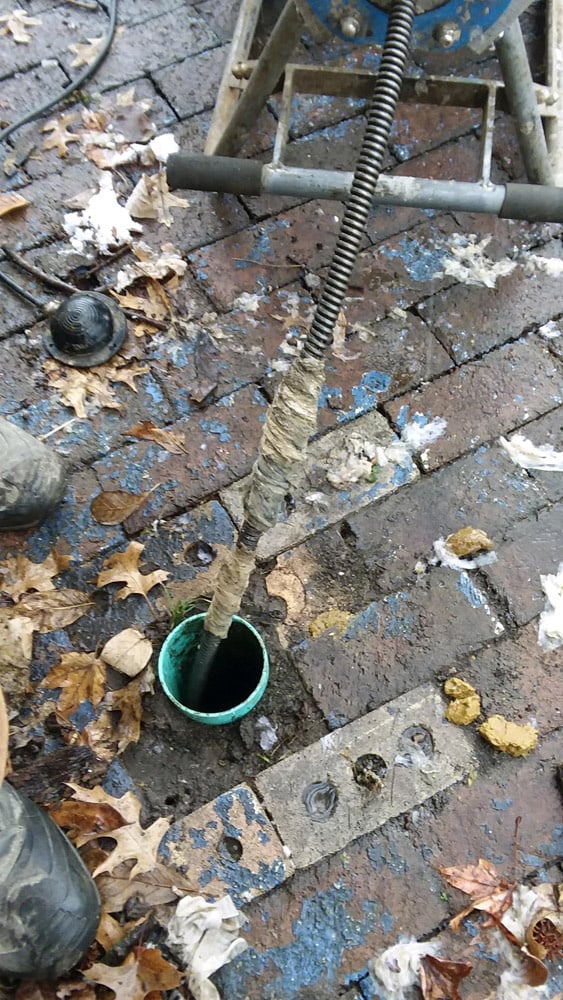 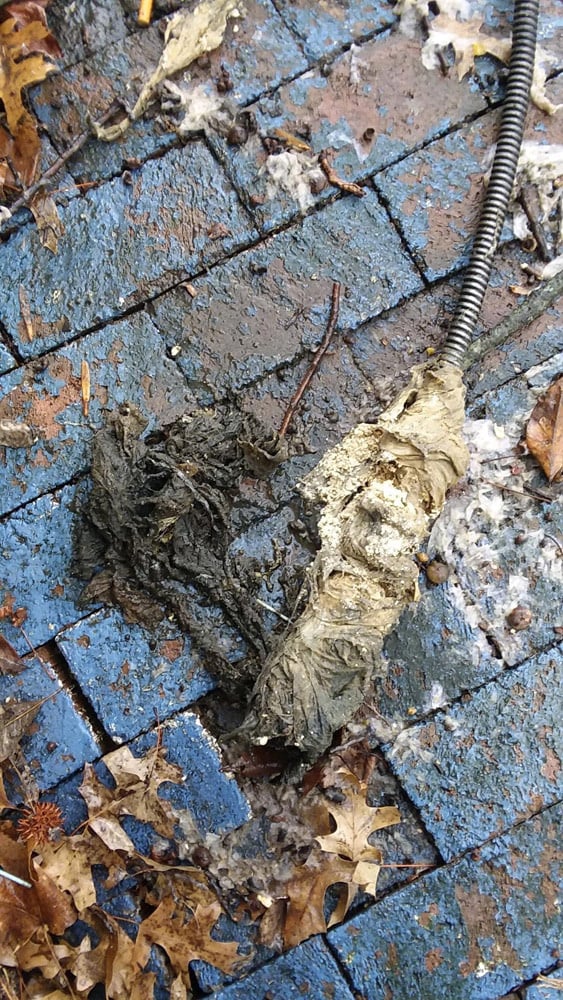 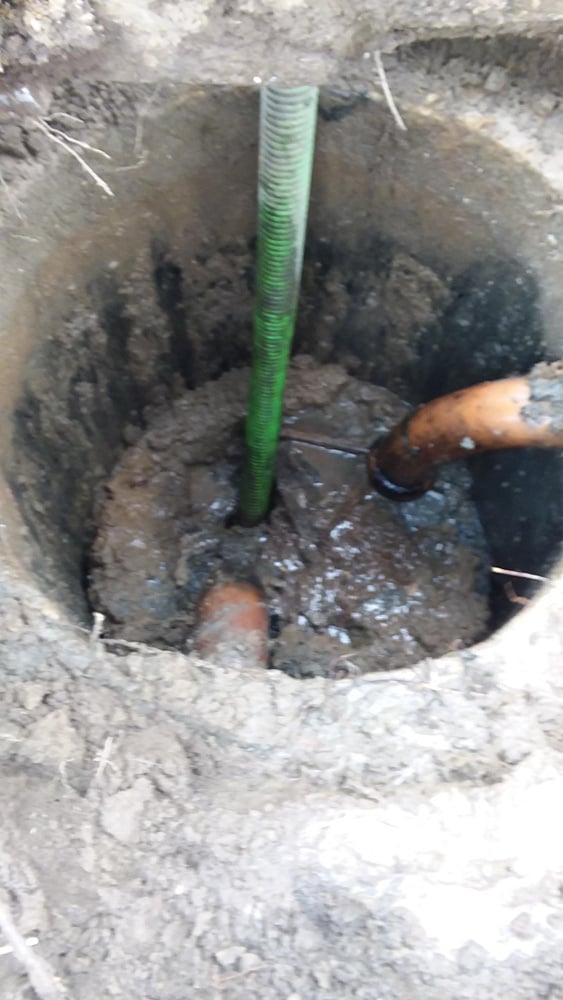